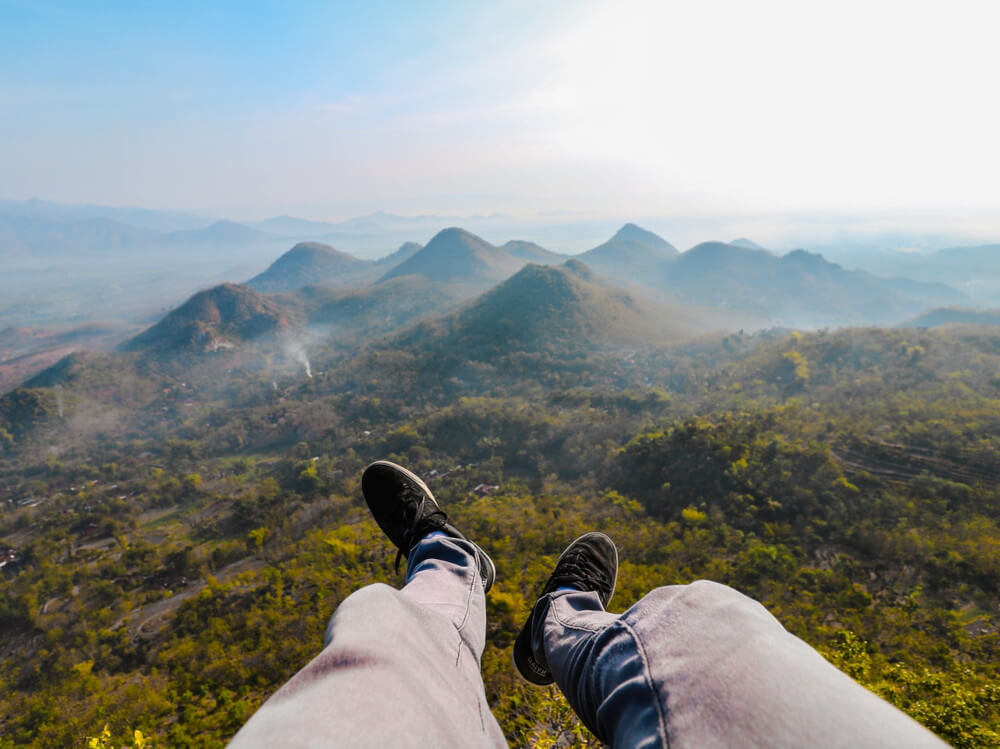 The landscapes of Indonesia support some of the world’s most diverse plant and wildlife species. This has resulted in the establishment of numerous national parks, the largest of which are located in Sumatra, Kalimantan, Sulawesi, and Papua.
Sumatra is the only place in the world where tigers, orangutans, rhinoceroses, and elephants coexist. Sulawesi’s jungles are home to some animals that can only be found on this island. Kalimantan is home to orangutans. Finally, Papua is home to some of the most beautiful birds in the world, including the cendrawasih, or Bird of Paradise.

Visitors can see these rare animals in their natural habitat at several Indonesian national parks. Here’s a quick list to get you started in the wilderness:

The jungle is calling! Tanjung Puting is a popular tourist destination in Kalimantan. It’s like a live-action version of a jungle book adventure. Assume you’re an explorer on a riverboat, encountering wild orangutans and other exotic animals. In 1935, the area was designated as a game reserve, and in 1982, it was designated as a national park. Orangutans are the main reason that tourists and nature lovers visit this park, which is well-known for the meticulous work of the Orangutan Research and Conservation Program based at Camp Leakey research station. Camp Leakey is an orangutan sanctuary as well as the site of the world’s longest-running wild animal study.

Tangkoko Nature Reserve in North Sulawesi is home to a plethora of rare and exotic animals and plants. The only place in the reserve where you can see adorable wide-eyed tarsiers in their natural habitat is Batuputih Park. Tarsiers are the world’s smallest species, despite not being a monkey. It’s a small primate, about the size of a male adult’s hand.

The Way Kambas National Park is located in Lampung, Sumatra, at the island’s southernmost tip, just across the threatening Krakatau volcano. This park is well-known for its Sumatran elephants, but it also contains a number of rare and endangered species, such as Sumatran tigers and Sumatran rhinos.

Ujung Kulon National Park, Indonesia’s first national park, is located on the island of Java’s southernmost tip, directly across from the Krakatau Volcano. Despite being the most well-known national park in the country, it is rarely visited. This could be a good thing because the national park has a well-preserved flora and fauna ecosystem. Several of the islands that surround and front the park-like Umang island have become popular ecotourism destinations.

Alas Purwo National Park is more than just a natural reserve for rare and endangered species in Indonesia. Banyuwangi, East Java, residents believe the park is where the Earth first emerged from the sea. Alas Purwo translates to “Ancient or Primordial Forest.” During Suro, the Javanese New Year, many mystics and seekers of spiritual enlightenment come here.